A fun place to get serious about God

That little sentence tells you what we are all about. We have fun at camp like nowhere else. We are also passionate about helping people get serious about the most important relationship – with God. 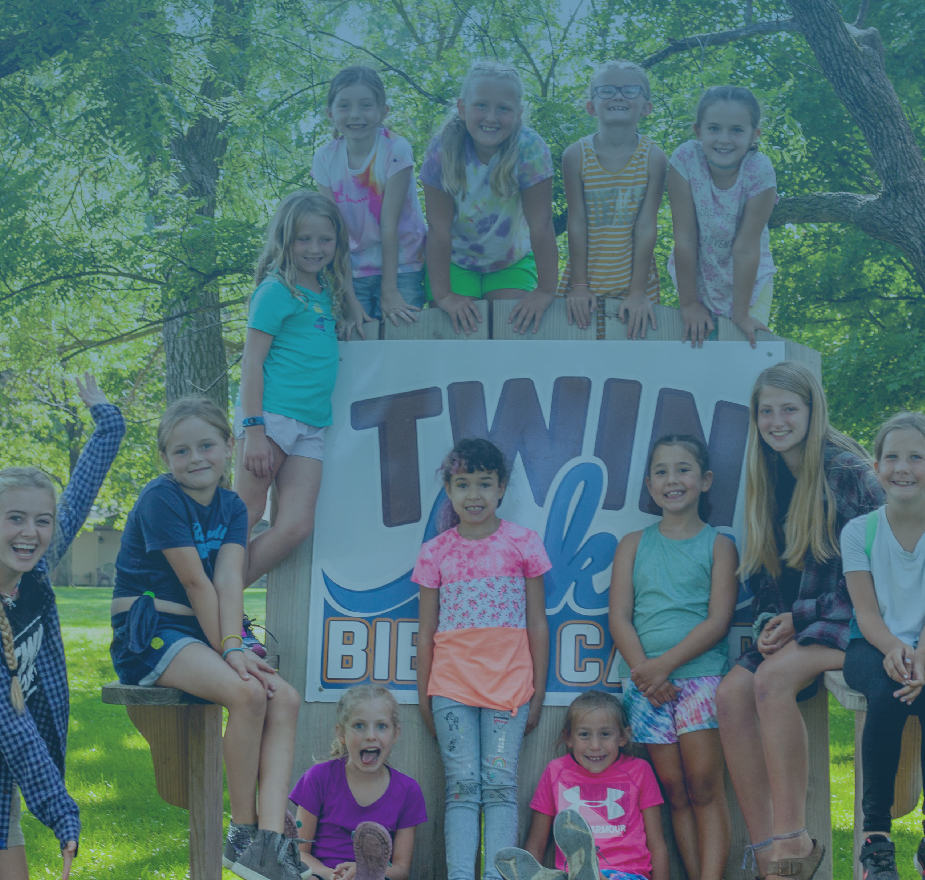 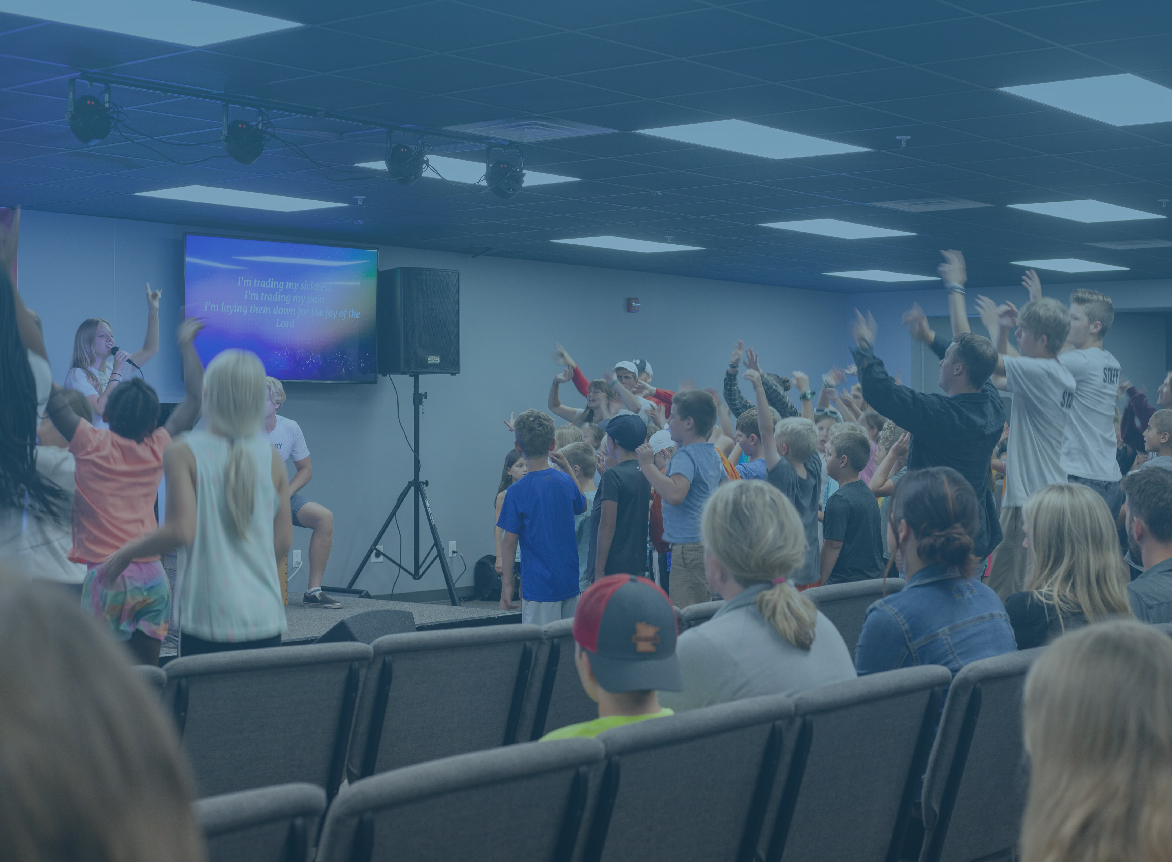 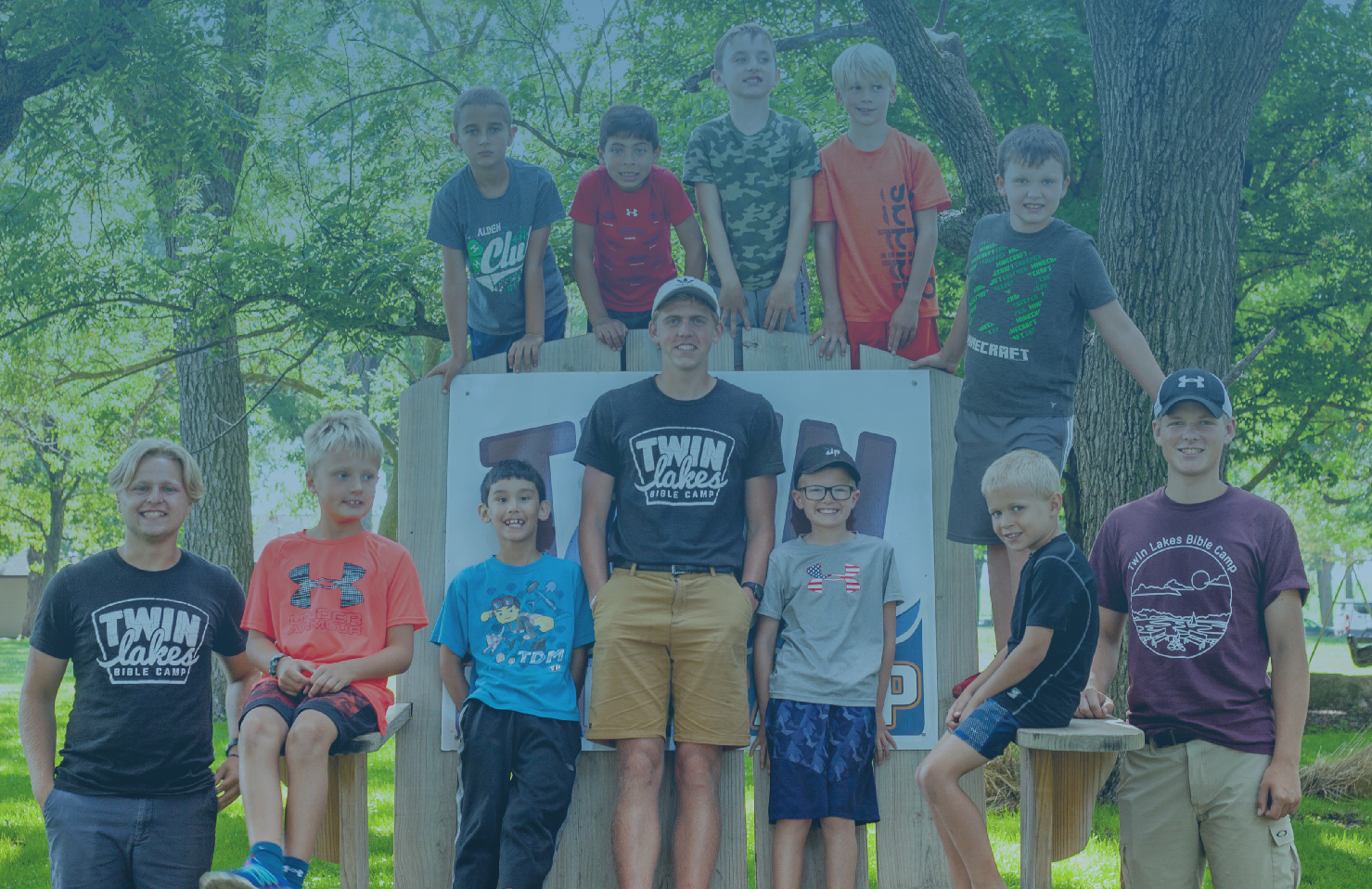 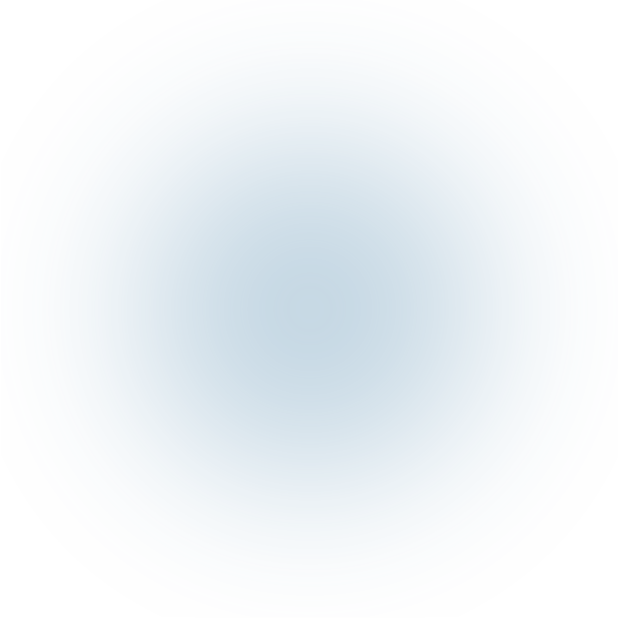 The Mission of Twin Lakes Bible Camp is to glorify God by utilizing our gifted staff and unique facilities to provide opportunities for Christ-centered spiritual transformation.

Our Vision is to have every camper encounter Jesus in such a powerful way that they become  disciple makers. 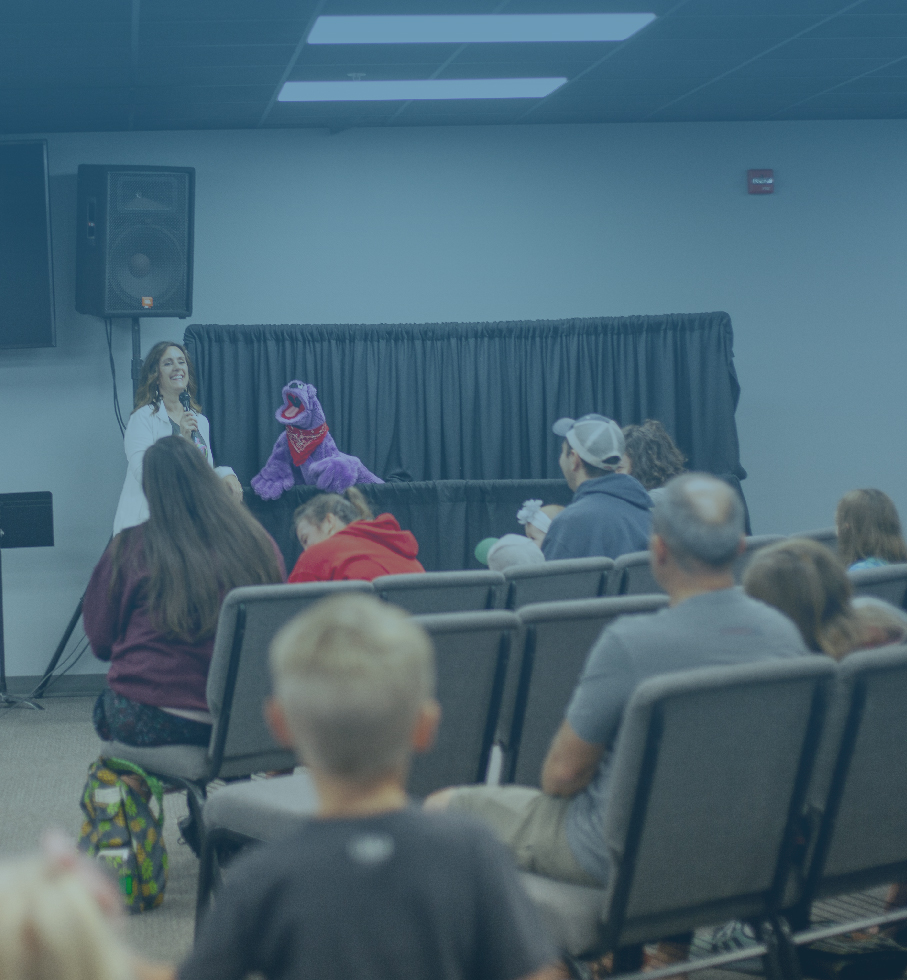 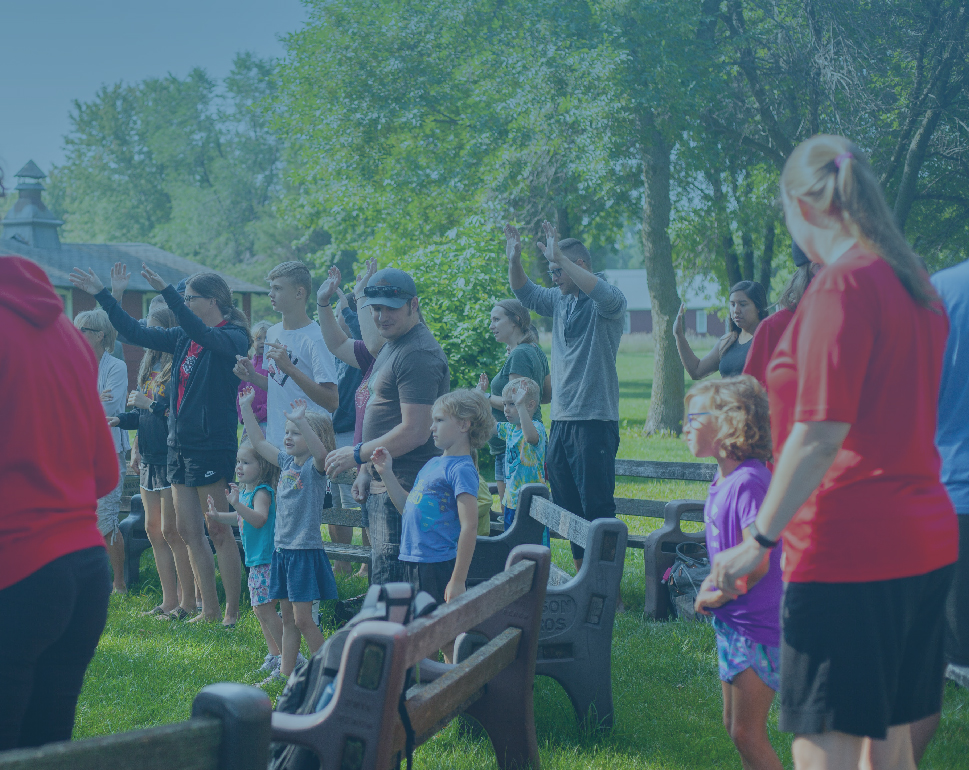 9 Square in the Air

We’ve been doing this thing for over half a century. Check out where we started.

Five weeks of Summer Camp, Built five cabins and the dining hall. Barn converted to a Chapel, chicken coop became a shop, garage turned into a canteen, Camp registration fee was $13 per week

Opening of the Gathering Place, Much more to come…

The core values that drive everything we do

We value every person and rejoice in their unique gifting

We conduct our business and all relationships with integrity and excellence

Our programs will edify people and glorify God 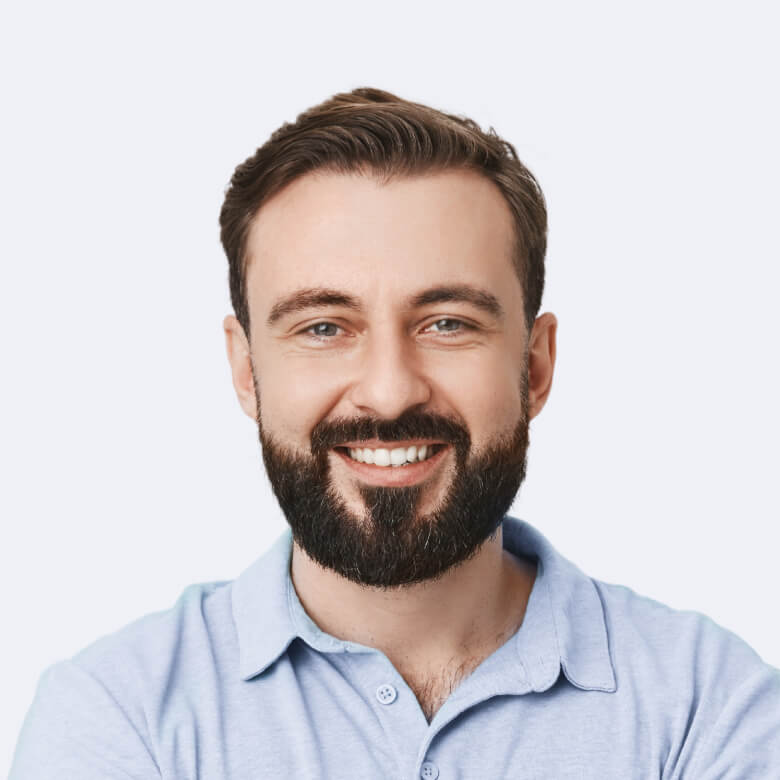 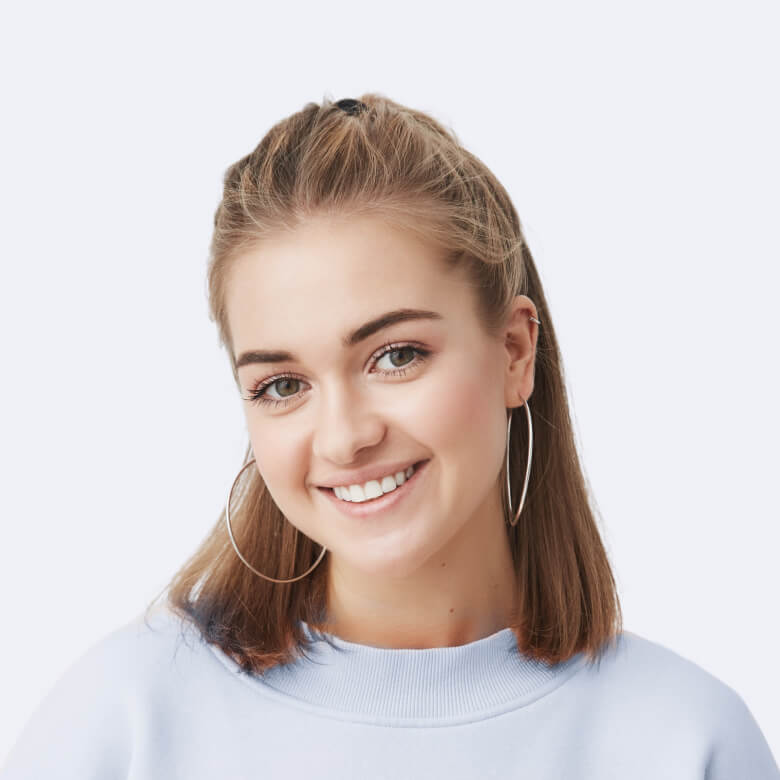 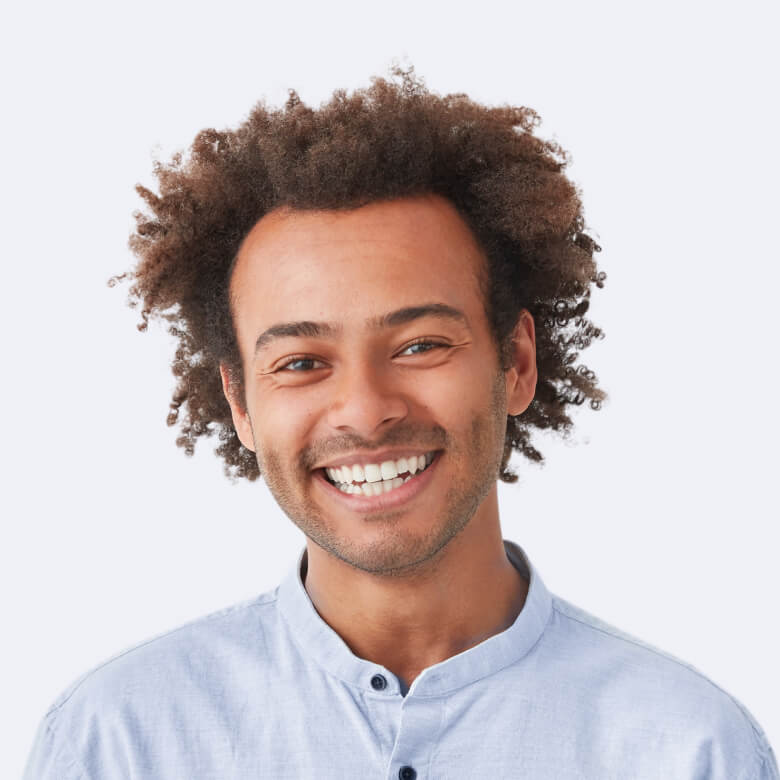